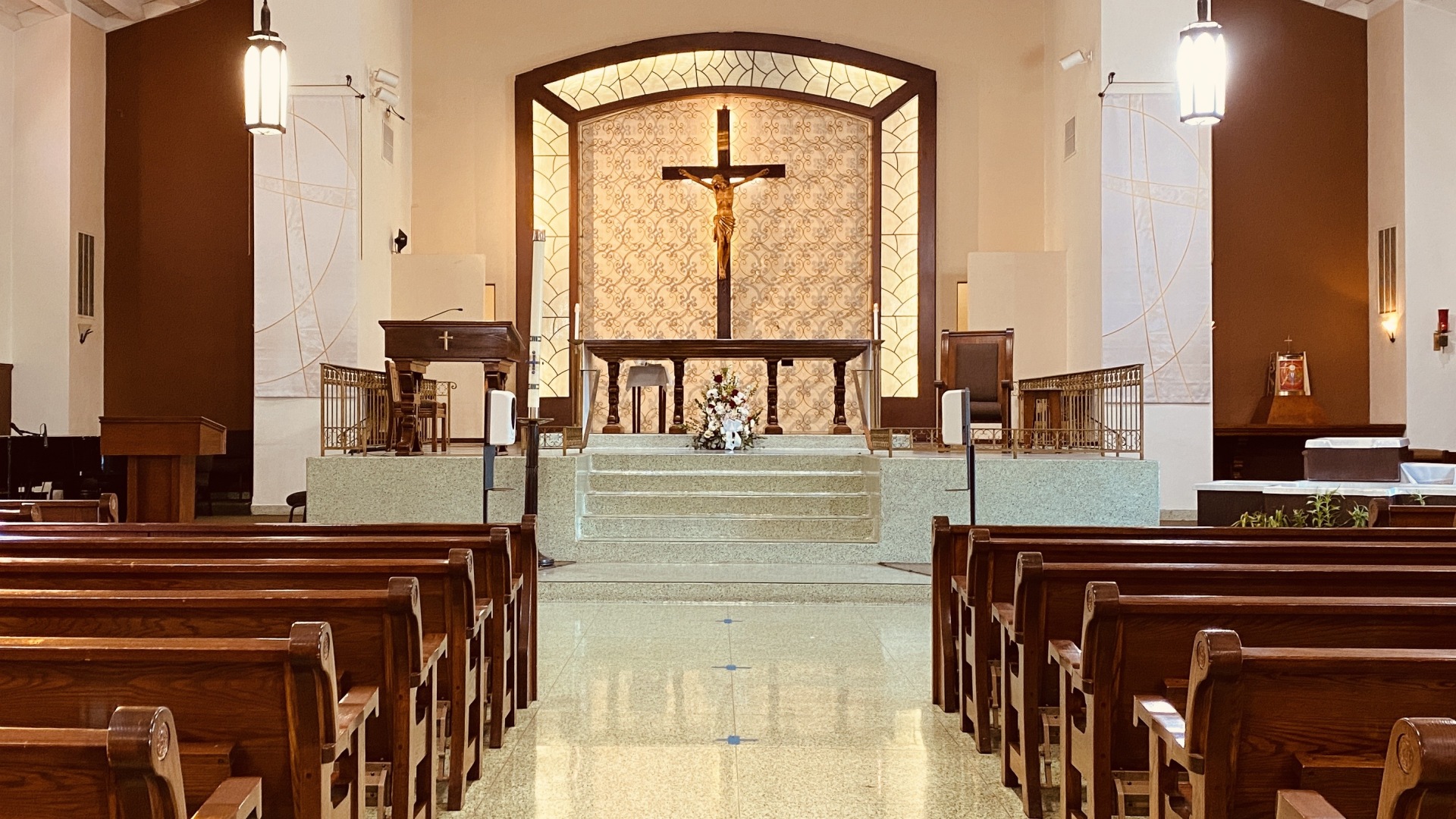 Saint Mariana was born Mariana de Paredes y Flores on October 31, 1618 at Quito, Ecuador (then part of Peru), of noble Spanish parents and called herself Mariana de Jesus. She was orphaned as a child and raised by her elder sister and her husband.

Early in her life, Mariana was attracted to religious things and became a hermit in her sister's home under the direction of a Jesuit confessor. Mariana practiced the greatest austerities, ate hardly anything, slept for only three hours a night for years, had the gift of prophesy, and reputedly performed miracles. When an earthquake followed by an epidemic shook Quito in 1645, she offered herself publicly as a victim for the sins of the people. When the epidemic began to abate, she was stricken and died on May 26,1645.

She is known as Mariana of Quito and is often called "the Lily of Quito." She was canonized in 1950. Her feast day is May 26th.